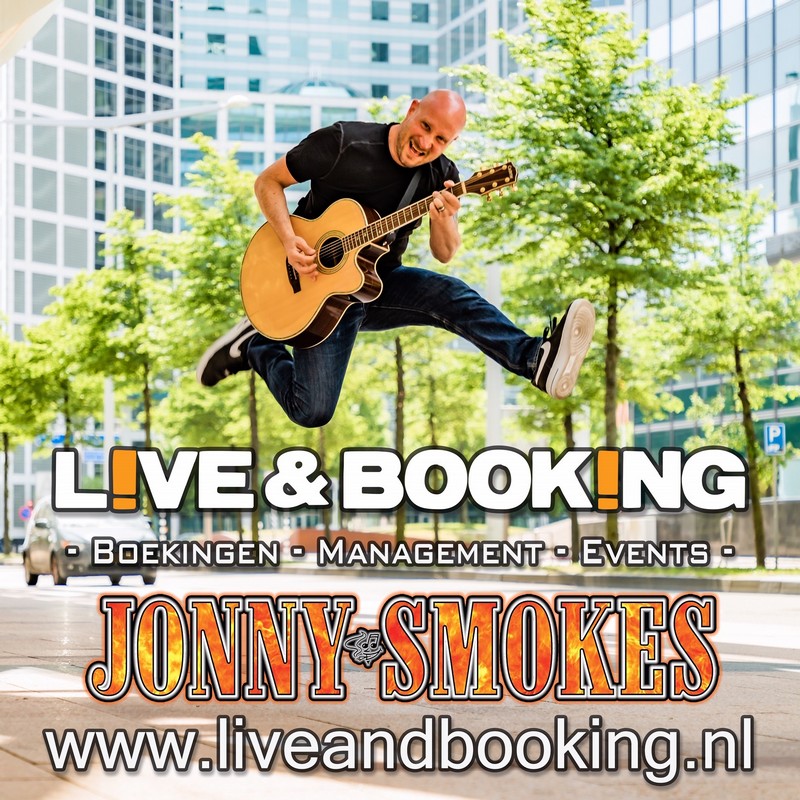 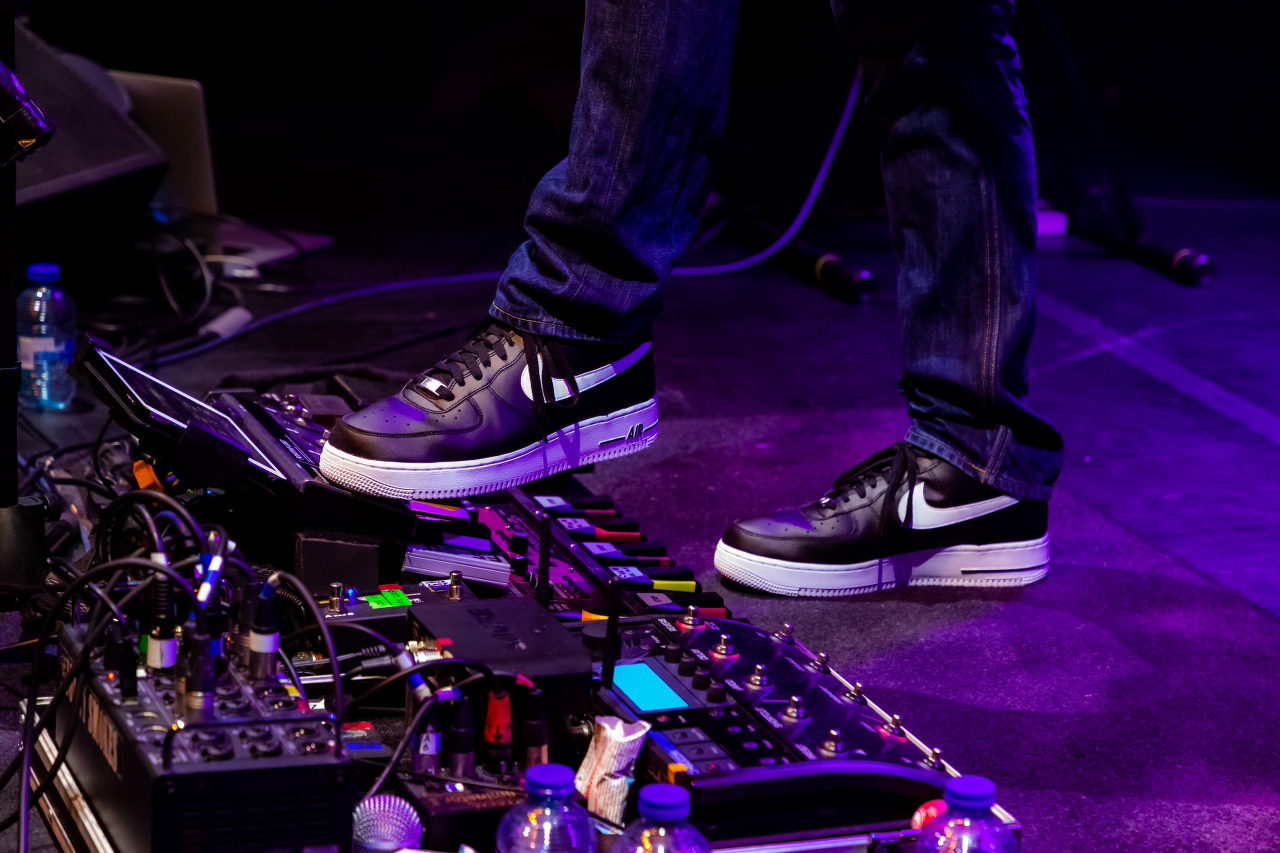 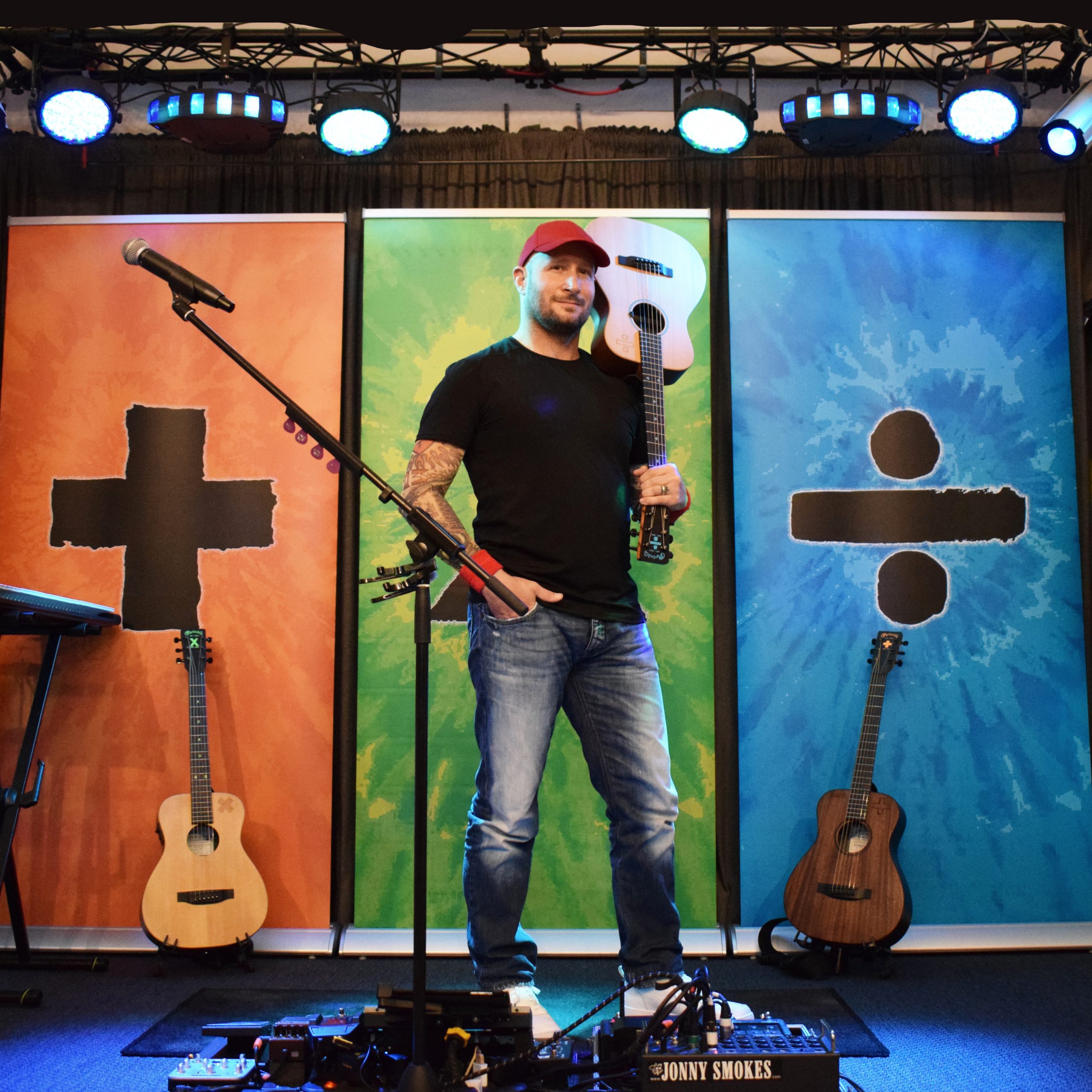 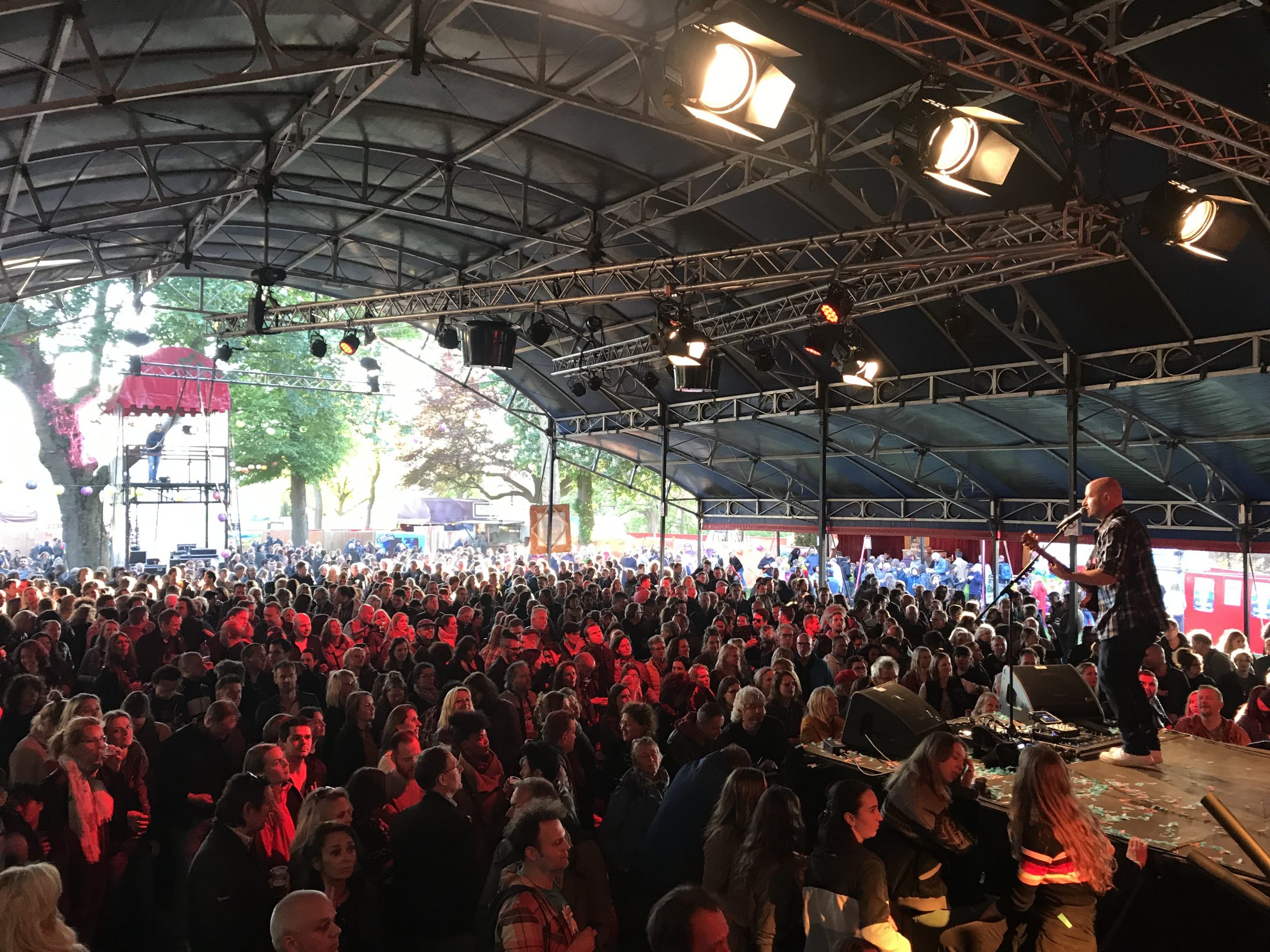 I Sing Ed Sheeran (one-man tribute show)
Recreating the live shows of Ed Sheeran may seem like an impossible task, but Jonny Smokes proves quite the opposite. Using the same signature acoustic guitars, a keyboard, vocal harmony effects and a loop station, every song is crafted to be as sonically close to the album versions as possible, while also showcasing elements of Sheeran’s best live sessions. I Sing Ed Sheeran authentically captures the feeling of Ed’s live energy, playing all the biggest hits and fan favorites: from “Shape of you” and “I Don’t Care” to classics such as “A-team” and “Thinking out Loud.”